I can well remember the trailblazing demos we used to perform across the North-East demonstrating a radical new product called an Interactive Whiteboard that worked with something called a Data Projector. Admittedly they were a bit pricey compared to a blackboard and a box of chalks but they sold like hot cakes and everyone wanted one. In the good old days, we sold Hitachi who were the market leader and I spent a lot of my time dissing a young upstart called SMARTboard. Nowadays it’s exclusively SMARTboard and Promethean with a ratio of about 10:2 in favour of SMART. Nowadays I’m staggered if I go into a school and they don’t have an Interactive Whiteboard in every classroom. 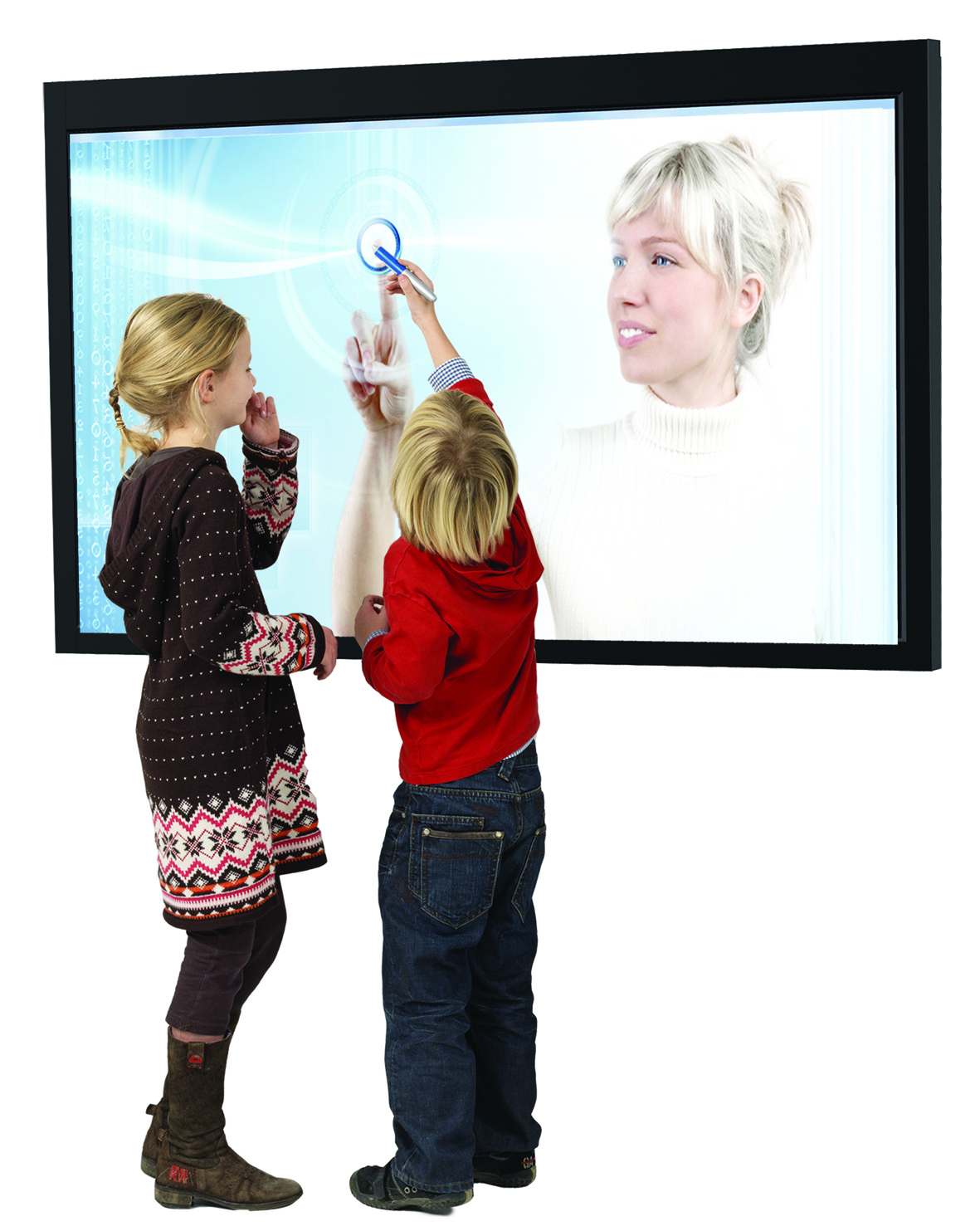 Data Projectors have changed over the years, becoming brighter and cheaper with longer warranties but the only change in the Interactive Whiteboard market has been dual-touch, bigger boards and better software resulting in All-in-1 boards (containing speakers and ultra-short throw data projectors).  Data Projectors can now be wireless, HDMI, USB or still VGA.

A massive trend we’ve seen over the last couple of years has been in the rise of interactive LCD panels (look like large format TVs but their screens are interactive). As they’re interactive they replace whiteboards and as an LCD panel they don’t need a data projector and they come with built in sound. I very much doubt whether (in this present financial climate) schools are going to dash out and replace all of their old interactive whiteboards but they need to be taken into consideration when a data projector or an interactive whiteboard fails and needs replacing, The market leader is a product called C-Touch  (http://www.ctouch.eu/en#experience).

Another big advantage is for classrooms needing a wall boom (because of asbestos or high ceilings), with an LCD screen, all of the equipment is in one place on a wall.

Way back, we had to hump a 60” whiteboard and data projector across the North-East to do demonstrations, luckily I’ve now got a man with a C-Touch screen ready to give a free of charge no obligation demo to anyone who’d like to see one.

So if this is of any interest, or you want to put it on your Christmas list just let me know and I’ll get my man despatched!