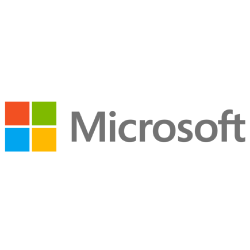 Microsoft Licensing has long been a black art understood only by the initiated. As OmniCom is a Microsoft Authorised Educational Reseller, we have to undertake an annual exam demonstrating our proficiency in this ninja art.

The major innovation over recent years has been Microsoft’s introduction of EES (Enrolment for Education Solutions) agreements. These have massively reduced (if not removed) the complexity of Microsoft Licensing in Education but also (surprisingly) reduced their cost.

To date, we probably have around 50% of our customers with an EES agreement, although we’d always quote one where applicable.

An EES agreement is essentially a fixed term agreement (typically 3 years) which you pay annually. The cost of the agreement is based on the number of full-time equivalent staff (FTE) in the school and you must have a minimum of 5 x FTE to qualify. 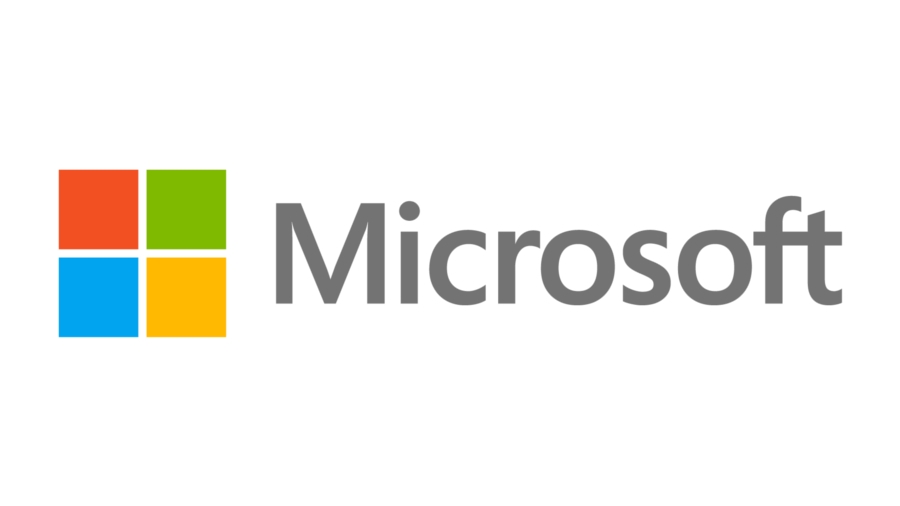 Once an EES agreement is in place it allows you to upgrade desktop PCs to current operating systems or old versions of office to current versions completely free of charge. It’s probably worth explaining by way of an example: –

In total the whole exercise would cost about £12,950

If they had an EES agreement they could buy cheaper Laptops running Windows 7 Home and OmniCom would upgrade them (Windows 7 Pro) free of charge,

In total with an EES agreement the cost would be about £7,800

An EES agreement isn’t suitable for every school as it really depends on how many FTE staff you have.

EES agreements aren’t usually to be considered unless you’re looking at a purchase of Laptops or PCs as that’s where you’ll get your savings immediately.

An EES agreement should be considered as leasing a large school-wide software licence from Microsoft as you’ll need to buy licences again if you don’t continue after 3 years.

Equally, it’s a constant upgrade path as you have the right to the latest and greatest version of Windows and Office throughout the duration of the EES agreement.

Hopefully, this has demystified Microsoft Licensing to some extent, but if you have any queries please do feel free to call Paul on (0191) 375 1973.